I had studied English because I wanted to be a writer

I had studied English because I wanted to be a writer

My life, I felt, had been assigned a monetary value I knew what I was worth, and I couldn't afford it, so all the better to cash out early 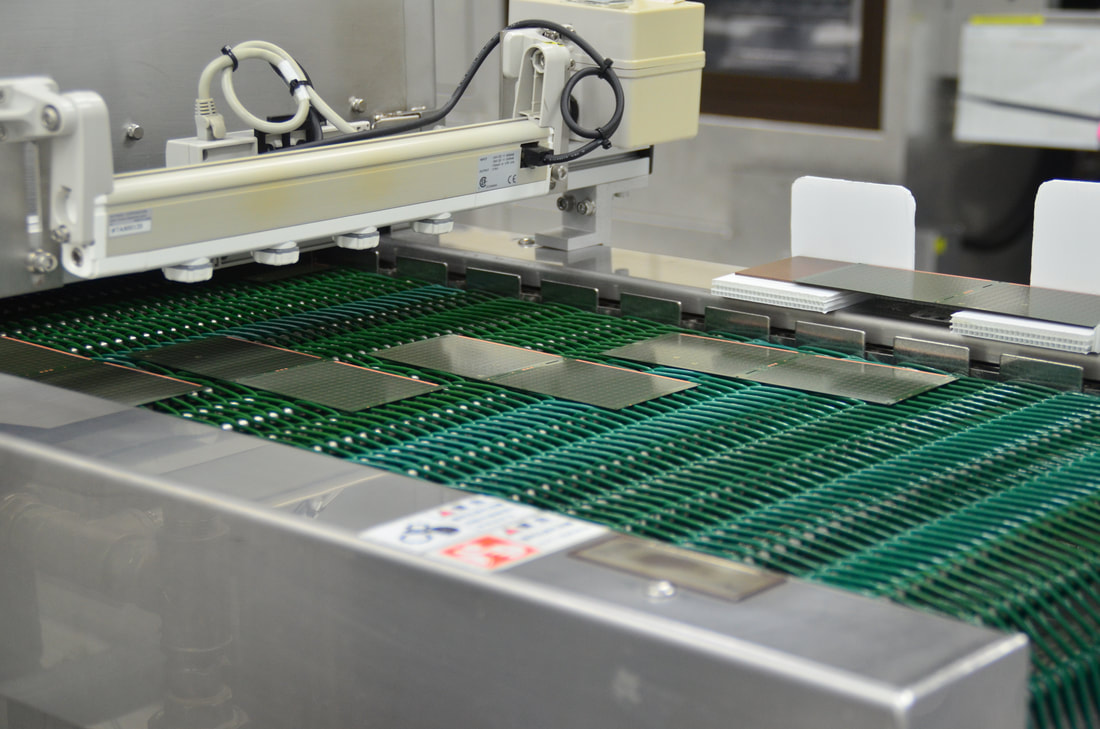 I never had an expectation of becoming rich. I didn't care about money. My MA fed an intellectual curiosity that eventually led me to newspapers, and I don't regret that my translation of The Dream of the Rood from Old English to contemporary vernacular was not a terribly marketable or even applicable skill. I understand now the extent to which I was among the most overeducated group of young adults in human history. Still, following completion of this degree, I enrolled for an evening class in French at New York's Cooper Union, as that deferred my having to start paying off the debt, and the cost of the new class was cheaper than the monthly repayments I would have to make. Once I could no longer delay and the payments began, a question echoed through my head from the moment the day began, and often jolted me awake at night. I would look at the number on my paycheck and obsessively subtract my rent, the cost of a carton of eggs and a can of beans (my sustenance during the first lean year of https://getbadcreditloan.com/payday-loans-ar/crossett/ this mess), and the price of a loan payment. The question was: What will you do when the money from the paycheck is gone?

At my lowest points, I began fantasising about dying, not because I was suicidal, but because death would have meant relief from having to come up with an answer. The debt was mind-controlling how I would eat or pay my rent without defaulting was a constant refrain, and I had long since abandoned any hope of a future in which I might have a meaningful line of credit or a disposable income, or even simply own something but it was also mind-numbingly banal. I spent a great deal of time filling out paperwork over and over again, or waiting on hold for extended periods in order to speak to a robotic voice that would reject my request. It didn't matter what the request was or who I was asking. It was always rejected.

I never arrived at an answer to this question

And so it felt good to think about dying, in the way that it felt good to take a long nap in order to not be conscious for a while. These thoughts culminated in , when I met with my father one afternoon at a diner in Brooklyn to retrieve more paperwork. My hope for some forgiving demise had resulted in my being viciously sick for about 10 days, with what turned out to be strep throat. I refused to go to the doctor in the hope that my condition might worsen into a more serious infection that, even if it didn't kill me, might force someone to at last lavish me with pity. I coughed up a not insignificant portion of yellowish fluid before my father and I entered the restaurant. We sat at a table, and I frowned at the forms he handed me. I started the conversation by asking, Theoretically, if I were to, say, kill myself, what would happen to the debt?

I would have to pay it myself, my father said, in the same tone he would use a few minutes later to order eggs. He paused and then offered me a melancholy smile, which I sensed had caused him great strain. Listen, it's just debt, he said. No one is dying from this.